Grief, loss and sadness typically accompany the death of a family member or loved one. When death is caused by the negligent act or intentional misconduct of another, anger is often part of the emotional mix.  While there are many actions requiring family attention following such a painful loss, seeking the help of a lawyer is usually not high on the list. However, consulting an experienced wrongful death attorney, such as Mark Sutter, in a timely manner can be an essential and vital part of moving forward.

Wrongful death is a term used to describe a death caused by negligence or the intentional act of a person or company. This includes death caused by motor vehicle accidents, defective products, unsafe work conditions, medical malpractice or inadequate warnings. In effect, it is a lawsuit the deceased could have commenced for personal injury had death not been the result. When negligence or misconduct is the cause of death, surviving family members can sue for wrongful death.

In some states, a defendant, whether an individual or company, can only be sued once for allegedly causing a wrongful death. If several persons wish to file suit, they must consolidate their actions into one case. In most states, priority is given to the deceased’s spouse, children, grandchildren or parents to file a lawsuit. Arrange for a free consultation and case evaluation, today!

The Purpose and Amount of Damages

The remedy provided in a wrongful death lawsuit is money. While no amount of money can make up for the loss of beloved family member, obtaining compensation can serve several important purposes. An award of monetary damages can help provide financial security to a family, particularly if the lost family member was a significant source of support.

A monetary award may also hold accountable or punish the person or company whose actions caused the death. A successful suit may prevent future needless deaths by deterring others from acting similarly. For many who have suffered the loss of a loved one, achieving success in a wrongful death lawsuit provides closure and the peace which comes from knowing that justice has been obtained.

Damages in a wrongful death suit can be awarded for both monetary and non-monetary loss. Damages include the out-of-pocket costs for medical bills, funeral, cremation and burial expenses and lost future earnings of a child or spouse. The amount of damages awarded is based on a variety of factors including the deceased’s age, health, life expectancy, character and earning capacity.

Damages can usually be claimed for the pain and suffering experienced by the deceased from the time of injury until death. A monetary award may also be sought for loss of consortium or companionship and the pain, suffering and mental anguish experienced by family members.

When the death of a child is involved, calculating potential lost wages that could have been earned during the child’s lifetime is often based on earnings of the child’s parent. If both parents worked, their combined earnings are averaged

The Procedure and Proof

Wrongful death lawsuits must often be filed within two to three years of a family member’s death. However, waiting a long period to seek legal counsel may jeopardize success. Retaining a wrongful death attorney in a timely manner will allow a thorough investigation into the circumstances surrounding the death and ensure that critical evidence is preserved.

The person, or plaintiff, filing the wrongful death suit has the burden to prove that a person died, that the cause of death was the wrongdoing of another person or company and that, as a result of the family member’s loss, damages have been incurred. Since most wrongful death cases involve an allegation of negligence, the person filing suit must usually prove the basic elements of a negligence case.

A negligence case typically requires proof that a duty of care was owed to the deceased and that such duty was breached by the defendant named in the suit. Finally, it must be shown that the breach was a direct cause of death.  For example, if death resulted from a traffic accident, the plaintiff would have to prove that a defendant had a duty to obey specific traffic laws, that failure to obey the law resulted in a motor vehicle accident and that the accident caused the death of a family member.

A wrongful death case does not require that the person causing the death be charged with or convicted of a crime. Even if the defendant is charged with a crime but found not guilty, that person may still be held accountable and found civilly liable in a wrongful death suit.

Insurance companies seeking to minimize their costs and resolve a case quickly may attempt to take advantage of your situation by offering a settlement well below the amount that could be obtained by litigation. Retaining experienced legal counsel can safeguard your rights and ability to seek full and fair compensation.

Consultation with a lawyer should be included as a priority following the death of a loved one when negligence or misconduct of another is suspected. Wrongful death lawsuits are often complex. Evidence must be gathered, depositions are generally conducted and experts frequently have to be consulted and retained. Representation by an experienced wrongful death attorney in DuPage County (such as Sutter Law Group) can help ensure an effective case is prepared while you and your family focus on the immediate needs required to move forward with your lives. Mark has successfully represented clients from Downer’s Grove, Oak Brook, Westmont and other surrounding Chicago suburbs in wrongful death lawsuits.

CONTACT US TODAY: 312-724-5600
Previous PostDon’t Trust That Opposing Insurance Company After an AccidentNext PostWhat are the Different Types of Personal Injury Cases
0Shares 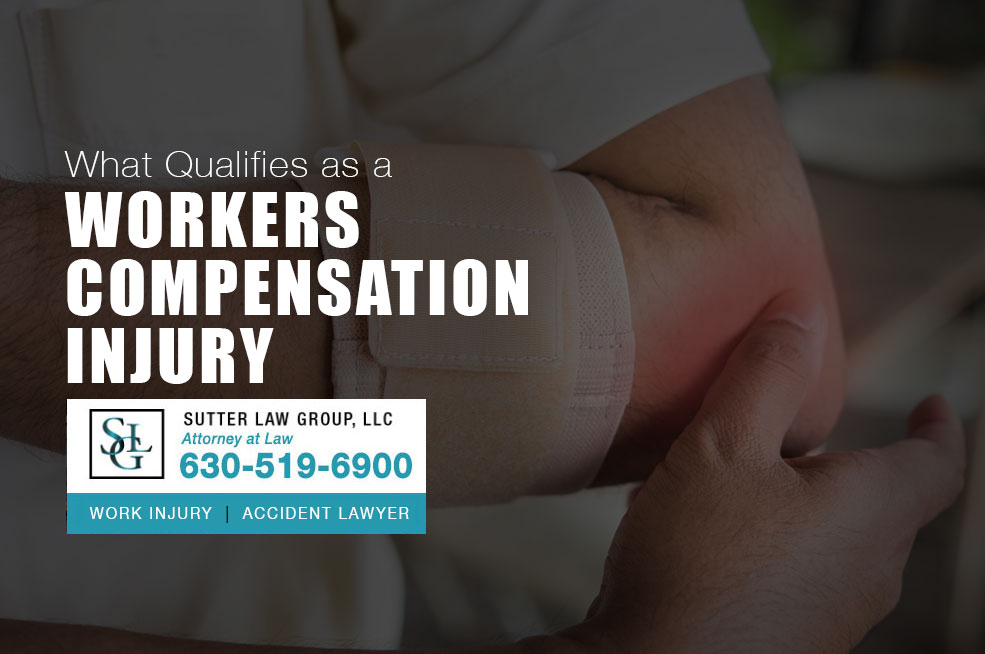 What Qualifies as a Workers Compensation Injury 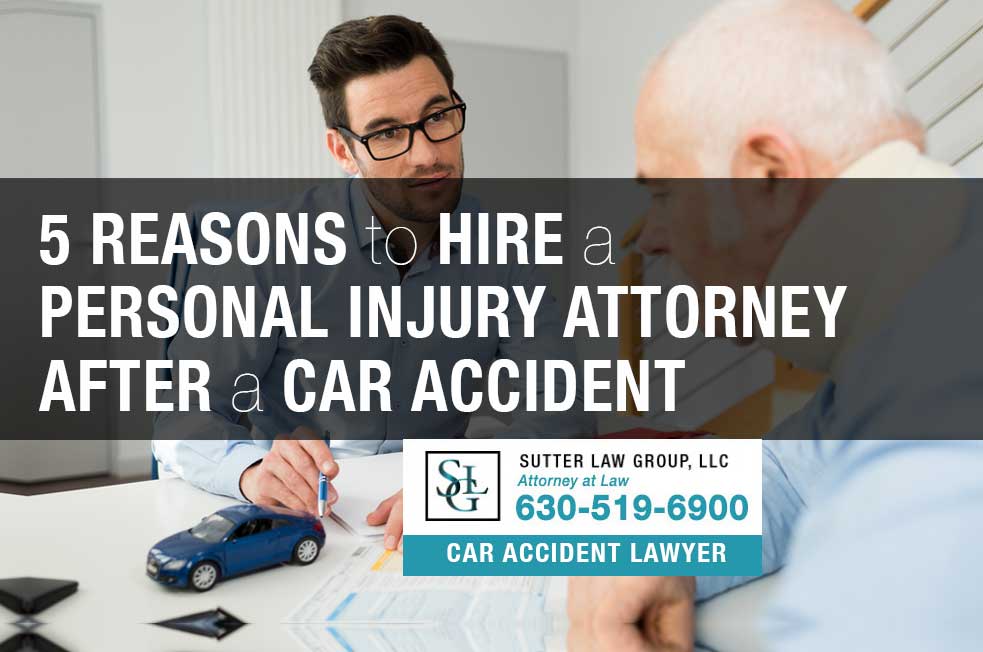 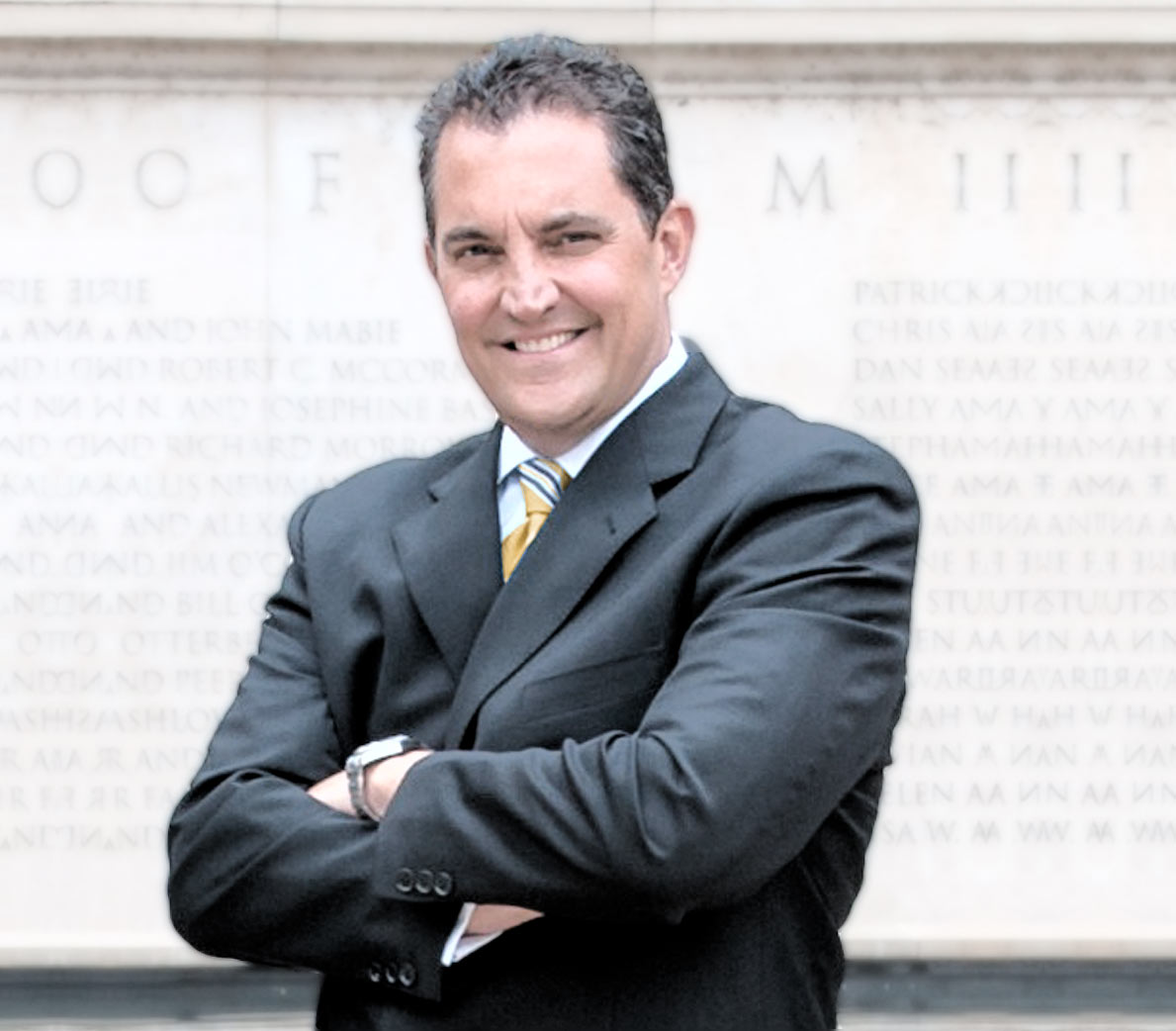 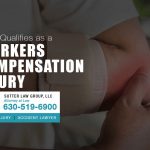 What Qualifies as a Workers Compensation Injury
July 8, 2022marybeth@mbethdesign.com 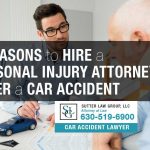 5 Reasons to Hire a Personal Injury Attorney After A Car Accident
November 28, 2021marybeth@mbethdesign.com 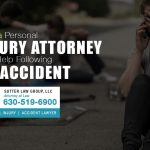 How a Personal Injury Attorney Can Help Following an Accident
October 7, 2021marybeth@mbethdesign.com